An out-cry against the madness going on in Syria!


David Cameron has said British laboratory tests have confirmed that the lethal sarin nerve gas was used in the notorious chemical attack in Syria in August. 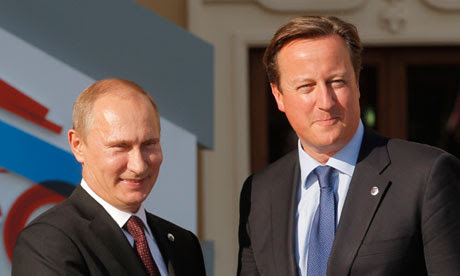 Speaking at the start of G20 summit in Saint Petersburg, the prime minister also questioned how Labour could live with itself for taking "the easy political way out" in last week's Commons vote, a decision that he said had been taken in the knowledge that children had been gassed to death in eastern Damascus.
Cameron said he took "full and personal responsibility for the decision to recall parliament, for the decision to take a strong and principled stand against the gassing of children in Syria, and I take full responsibility for putting forward as generous a motion I could, to bring as many people with me as I could. Everyone who voted has to live with the way that they voted."
The positive tests for sarin were completed this week and made on clothes and soil taken from the site of the attack in Ghouta, eastern Damascus on 21 August. The tests were carried out in the past seven days by British scientists at the Porton Down facility, and will be deployed by Cameron in a fresh attempt to persuade the Russian president, Vladimir Putin, to do more to force the Syrian president, Bashar al-Assad, to the negotiating table.
The samples brought to the UK from the Syrian borders are different to the hair and blood samples tested in the US. Details of those test results were released by the US secretary of state, John Kerry, four days ago.
British sources did not give further details of the precise content of the UK tests, but said they were confident the samples had not been tampered with during their passage to the Syrian border, and then to the UK.
The results of the separate UN weapons inspectors' onsite tests in Syria have yet to be revealed, but are likely to be known around the time the US Congress votes on whether to back military action next week. British intelligence has already produced an assessment that it does not believe the rebel forces had the capacity to mount a chemical attack, but Putin has been arguing that this is the case.

After refusing to put the issue of Syria on to the agenda, Putin relented on Thursday and said the crisis would be discussed over dinner at the summit.

"We were confident and remain confident that Assad was responsible not only for this chemical weapon attack, when we saw children being gassed on our television screens, but also we know that there have been at least 14 previous chemical weapons attacks.-- Cameron
"I think the evidence is growing all the time. We have just been looking at some samples taken from Damascus in the Porton Down laboratory in Britain which further shows the use of chemical weapons in that Damascus suburb."
But he expressed scepticism that the fresh evidence might be "a game changer" in what is becoming an increasingly bitter international debate on whether to regard the chemical attack as a red line that the international community cannot allow to go unpunished.

"All the testing that's been done, including the testing we are doing at our Porton Down laboratories, all adds to the picture. But I don't think anyone is seriously denying that a chemical weapons attack took place. I think the Russians accept that. Even the Iranians accept that.
"The question is obviously convincing more people that the regime was responsible."

German intelligence this week claimed to have intercept evidence revealing the Syrian military had been behind the attacks, but there is little irrefutable material about the provenance of the attack in the public domain.
Cameron repeatedly denied he had been sidelined by the Commons vote last week to reject UK involvement in military action in Syria. He vented his fury at the way in which Ed Miliband, the Labour leader, had handled the vote last week.
He said: "My only regret about what happened last week is that, having produced a motion in parliament that was clear about going to the UN, that was clear about listening to the weapons inspectors, that was clear about having another vote before military action – all things that the opposition asked for – that even in spite of that, in my view, they chose the easy and political path, not the right path."

His closest ally left him in the lurch. The United Nations can’t find its voice. And the Arab League is so faint-hearted that it might as well be on life support.

Is it any wonder then, that President Barack Obama decided to seek help from his long-time nemesis, the US Congress? Bad situations sometimes lead to creative solutions.


The issue, of course, is the latest outrage by Syria’s beleaguered and brutal government of Bashar Al-Assad: its August 21 sarin gas attack on four rebel-held areas of Damascus that caused the horrific deaths of more than 1,400 civilians, including nearly 500 children.
It was, as Obama said, “the worst chemical weapons attack of the 21st century,” and not seen an equal since Iraq’s use of chemical weapons against both its own Kurdish civilians and its Iranian adversaries in the Iran–Iraq War of 1980–1988.
It also violated international law, specifically the Geneva Protocol of 1925 banning chemical weapons. For all these reasons, it cries out for a response from the international community. 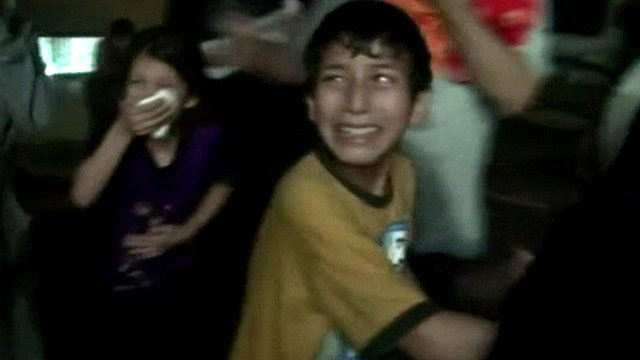 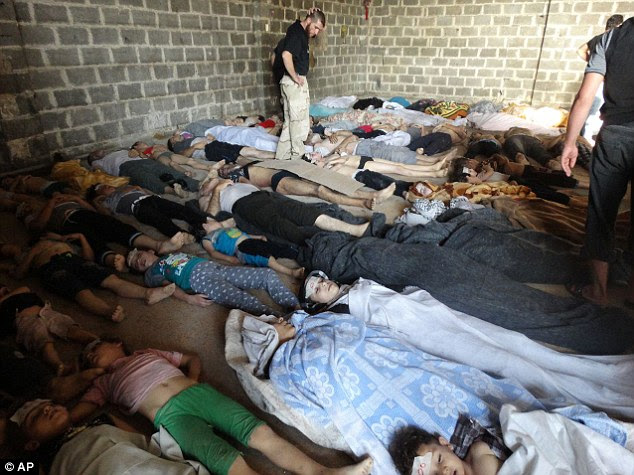 Is the world capable of protecting these ones??? 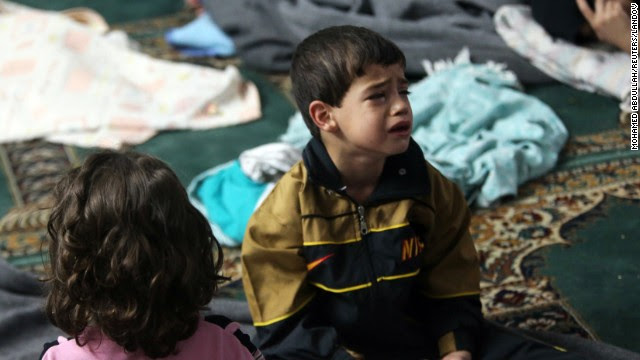 .......without engaging in some obnoxious debates? 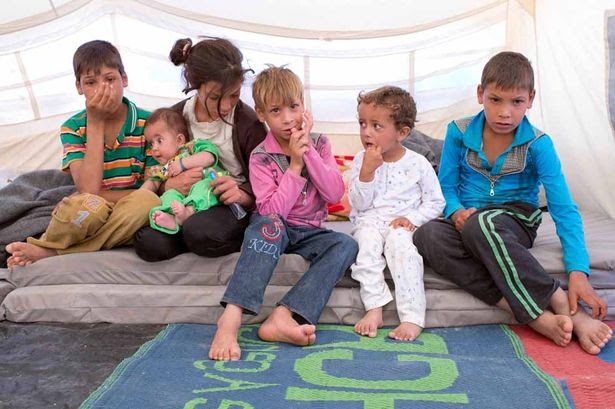 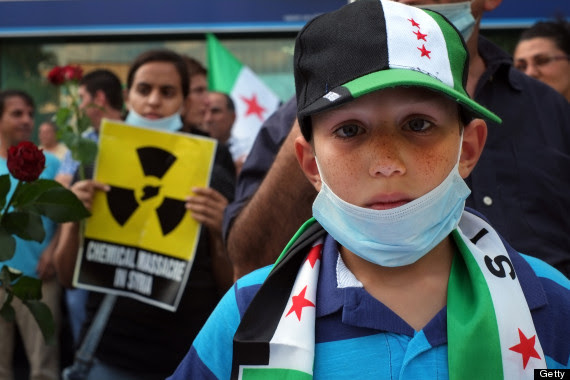 Posted by Roving Informant at 08:17